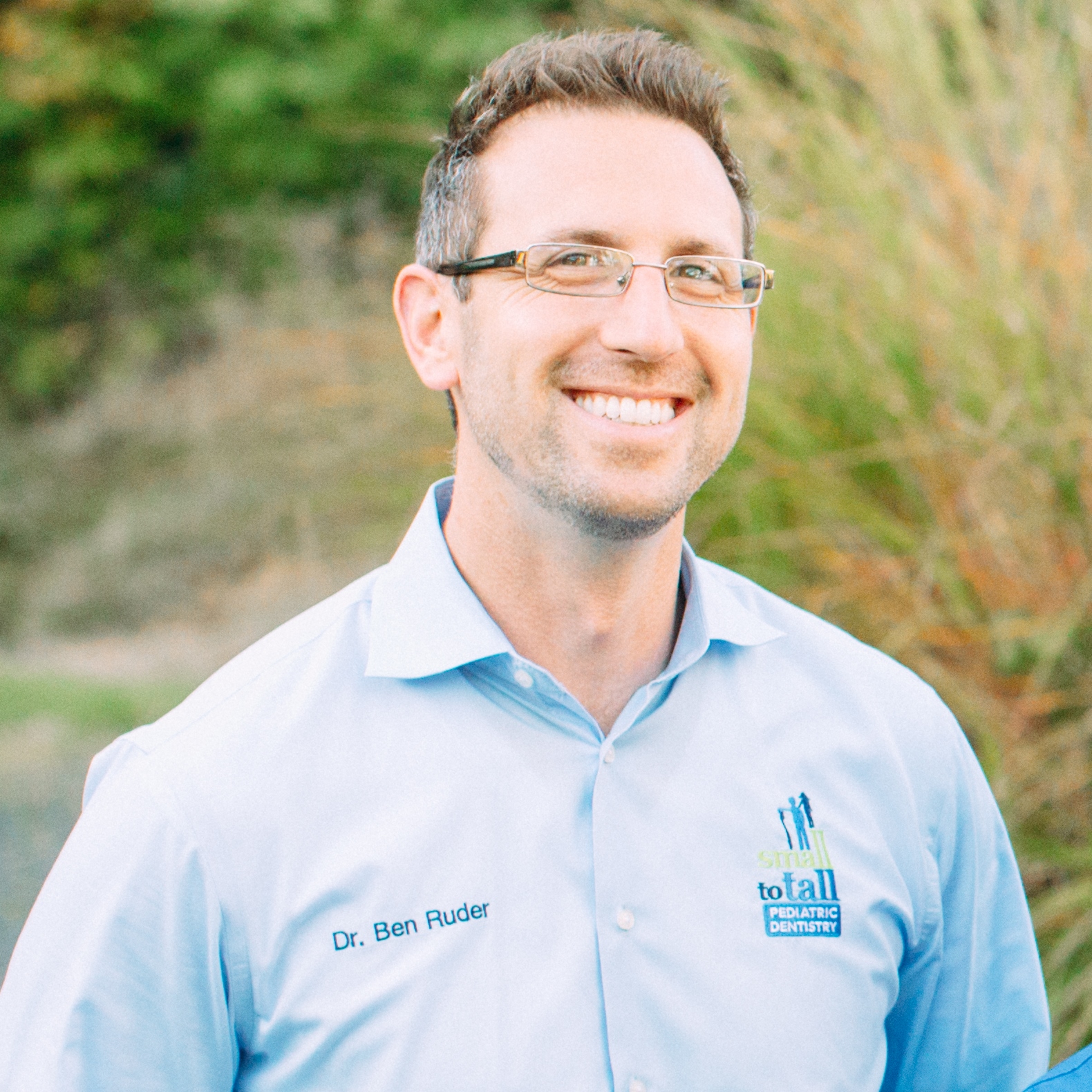 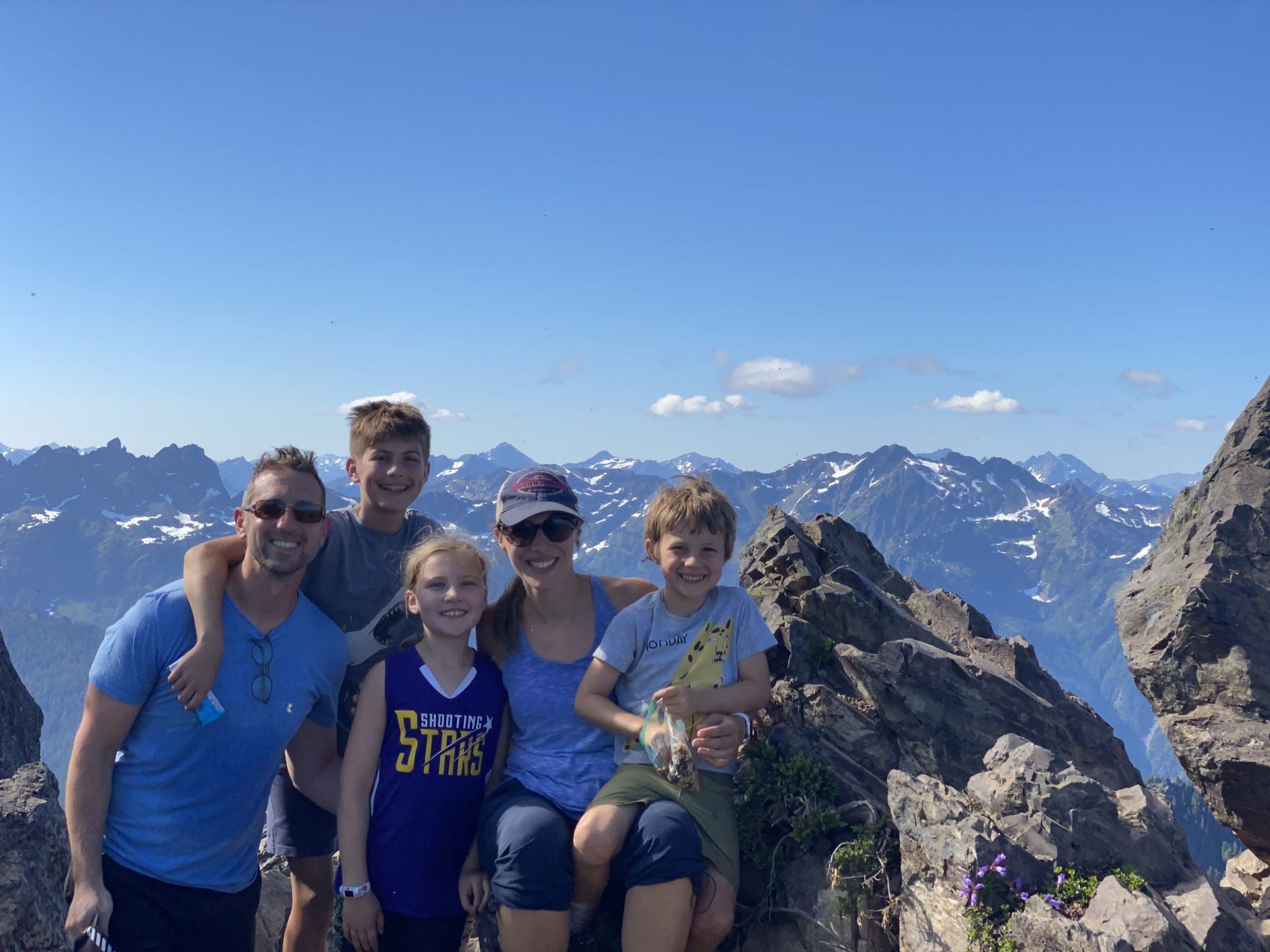 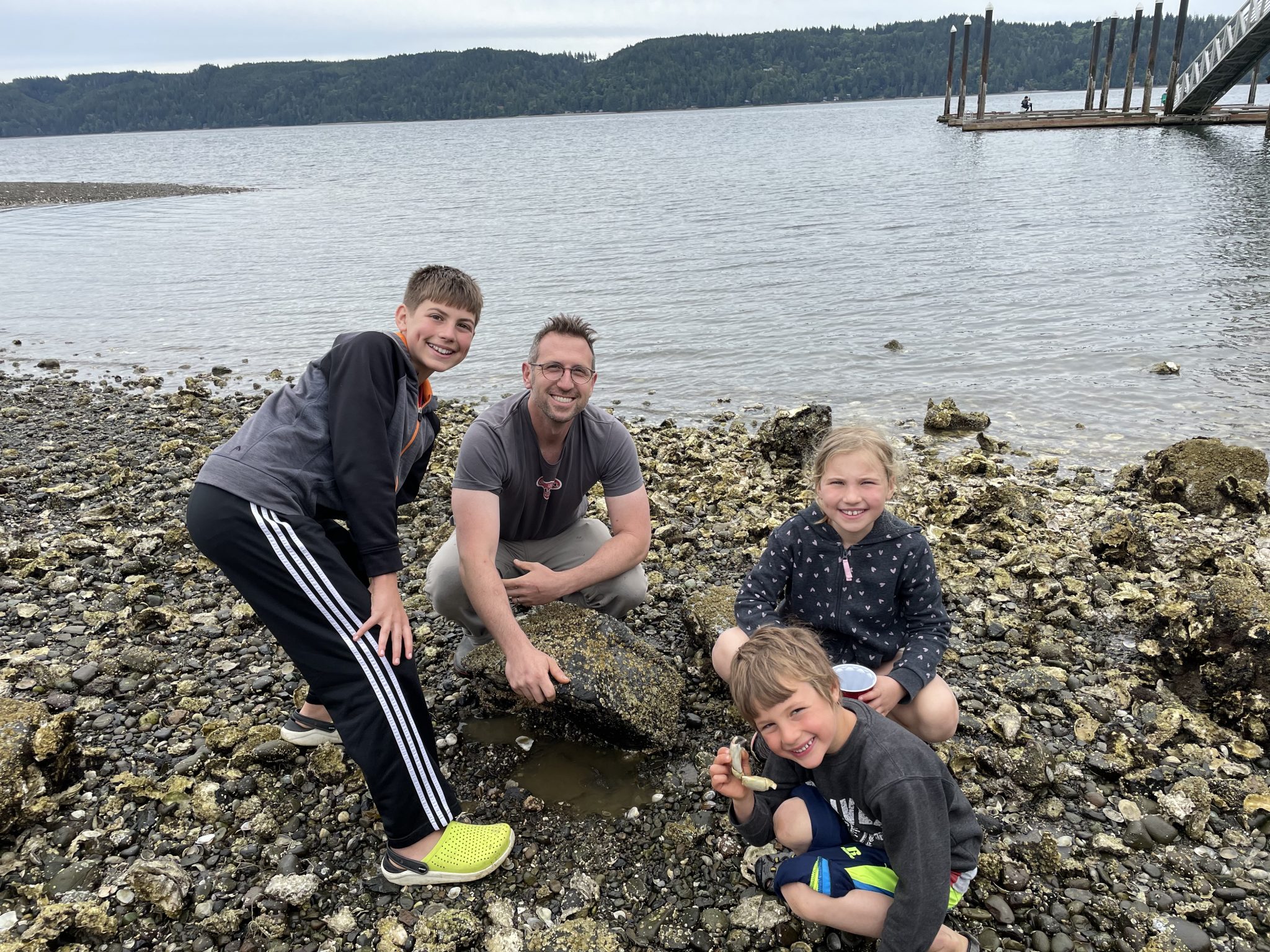 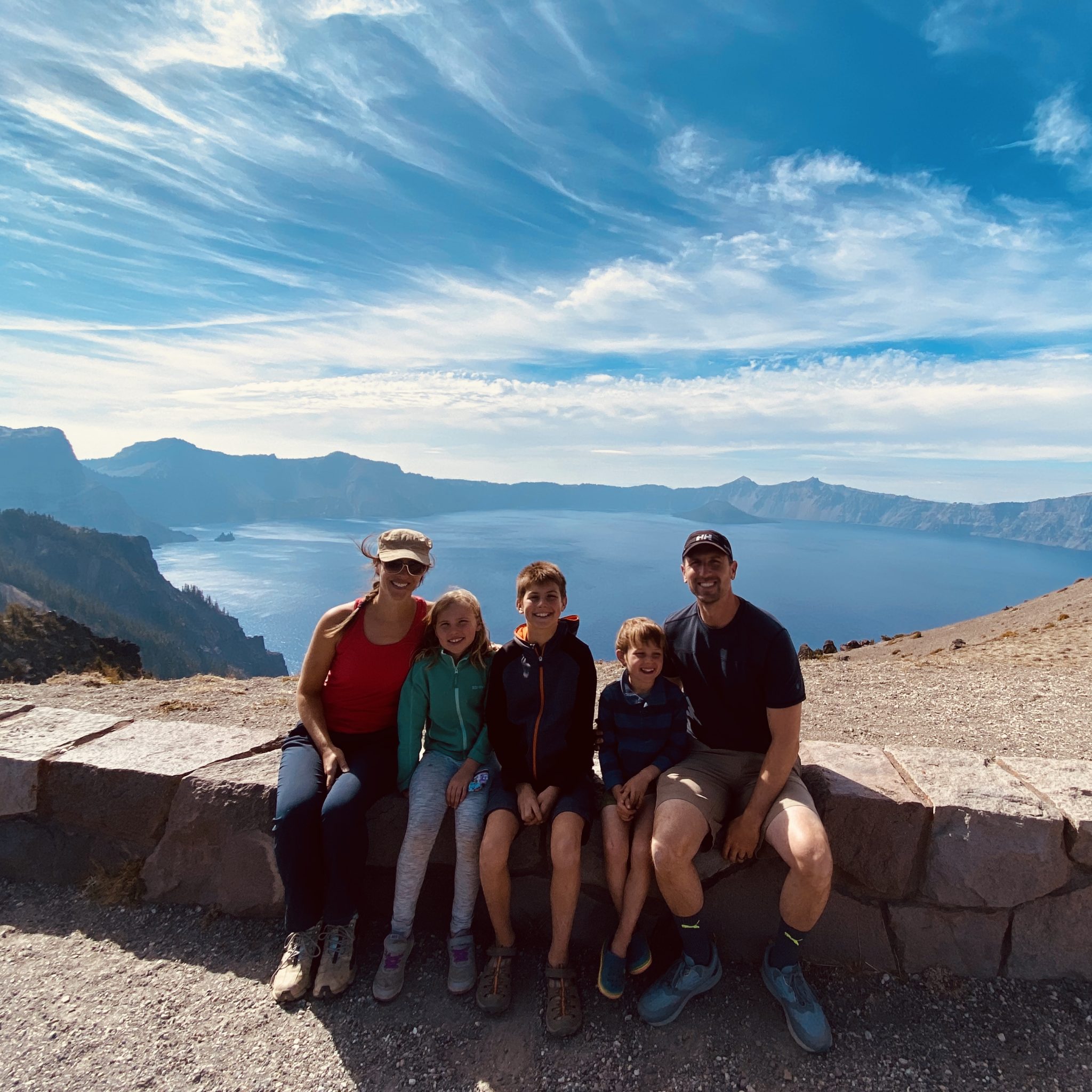 Dr. Benjamin Ruder grew up in the Puget Sound region, first residing in Seattle and later Bainbridge Island.  He travelled east for college and graduated from Cornell University in Ithaca, NY in 2001.  Dr. Ruder spent his summers during and after college commercial salmon fishing in Kodiak, AK but ultimately returned to Seattle for four years of study at the University of Washington School of Dentistry.  He graduated in 2006 and immediately pursued advanced training in pediatric dentistry at Children’s Hospital of Wisconsin in Milwaukee, WI.  Enduring cold winters and countless bratwurst, Dr. Ruder was excited to return to the PNW in 2008 to join a well-established pediatric dental practice in Olympia working with Drs. Greg Psaltis and Scott Rowley.  Helping to further establish the practice under the new name of Small to Tall Pediatric Dentistry, Dr. Ruder is proud to see Small to Tall become a leading resource and supporter for pediatric oral health care in the Olympia area and neighboring counties.

Dr. Ruder (or Dr. Ben as he is commonly called upon by the kids) is board certified and a recognized diplomat of the American Board of Pediatric Dentistry.  He has served as President of the Thurston-Mason County Dental Society and the highly regarded Evergreen Pediatric Dental Study Club.   When Dr. Ben isn’t counting teeth using animal, princess, or super hero names, he finds interest in providing care for those patients with significant dental or medical complexities, completing laser-assisted tongue-tie correction and other soft tissue surgeries, as well as advocating greater community oral health outreach through coordinated participation with local businesses and organizations.

Dr. Ben is married to his hardworking, funny and devoted wife, Katherine (aka Bug), and together they have three children: Theodore, Beatrix and Graham.  For fun outside of Small to Tall, Dr. Ben enjoys engaging in his neighborhood and community, taking family road trips,  tinkering on endless projects around the home, and exploring, playing, and camping at their family cabin at Lake Cushman. 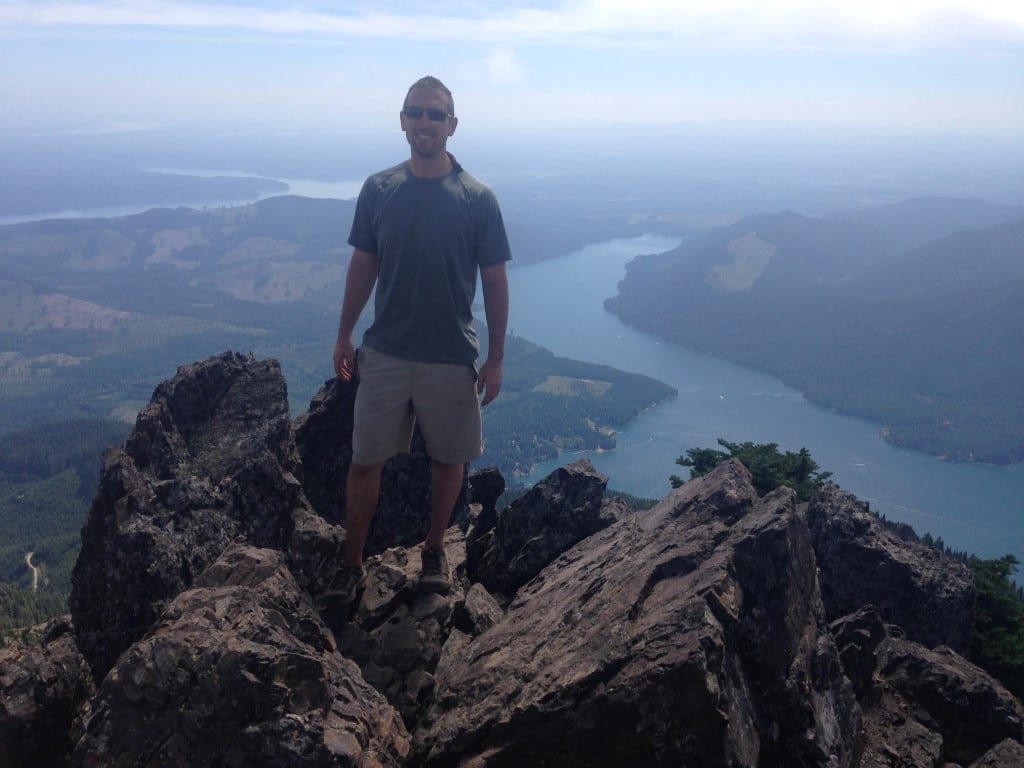 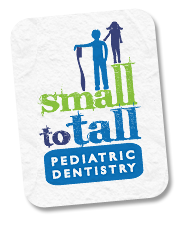